Would is a modal verb. As such, it is invariable, there is no other form of would. Historically it is the past tense of will and it still acts as such in reported speech:

It is pronounced /wʊd/, the l is not pronounced. In speech it is often pronounced simply as /d/ after a vowel, as in "I'd like some pie, please." or as /əd/ after a consonant, "The machine would break."

While I'd, he'd, she'd are OK in informal writing, the machine'd is incorrect in written English, but common in spoken English.

Reported speech (marks the "future in the past")

Barbara: Could you tell Liz that I won't be here for the dinner tonight, my flight is leaving at 8.
Melissa: Sure, I am seeing her this afternoon.

4:00pm: Melissa runs into Liz at the coffee machine

Melissa: Hi Liz... hey... before I forget... Barbara asked me to tell you she wouldn't be here for the dinner tonight because her flight was leaving at 8.
Liz: Wow, you can still get flights out of New York? I hope she makes it back safely.

Would is often used to make a polite offer. Compare:

(a coffee) = a dose, (some coffee) = from a communal coffeepot

This politeness is called "modal distancing". It's a bit like social distancing for language.

would can be synonymous with used to.

One key difference is that would can only be used to talk about activities, or repeated events, e.g.

and is not very often used to talk about states. 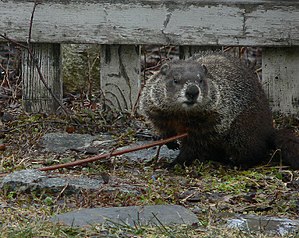 This is the most frequent use of would.